Bangkok Phuket Directions, there are no trains running directly to Phuket. Passengers by train have to stop at the Surat Thani’s Phun Phin railway station. From there, pre-arranged minibusses depart for Phuket, and take about two hours. Usually, you can buy a combo ticket from travel agents on the Khao San Road and elsewhere in Bangkok costing about 1,000 baht.

It is a hectic journey and too much hassle though. Airfares are low as 1500THB and you reach in 1 hour.

Trains from Bangkok to Surat Thani

Trains from Surat Thani to Bangkok

Bangkok to Phuket By Bus

The VIP bus from Bangkok to Phuket is about 900-1000 Baht. You save a night of accommodation and you get a free meal in the middle of the night in Chumphon at the rest stop/restaurant. You can catch this bus at the Southern bus station on the outskirts of Bangkok. Many companies from there do this route. Take only VIP class or 1st class. Do NOT take the cheap bus from Khao San Road, no matter where you go.

You could take a chance and turn up at Surat Thani station without the connecting bus ticket, but we advise you to book them prior to arriving, as this is a popular route and can get quite busy during the high season.

It also works out cheaper by booking direct, rather than through an agent who will add his commission. 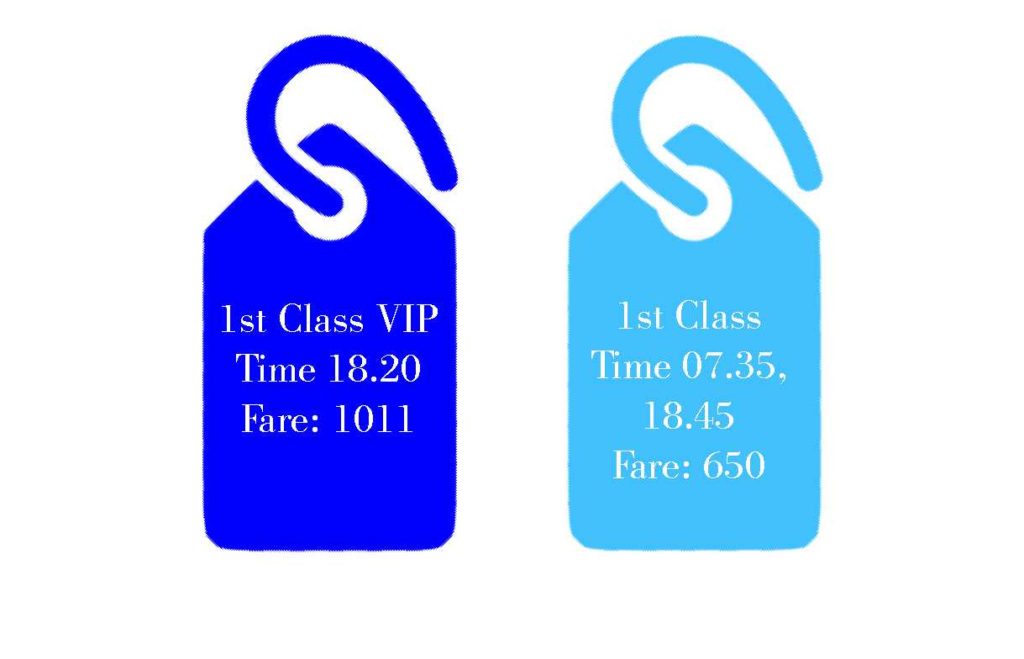 Buses to other regions of Thailand including Bangkok, Krabi, Phang Na and Surat Thani operate at the BKS terminal located just off Thanon Phang Nga in Phuket Town. Buses from the Southern Bus Terminal of Bangkok to Phuket are the most reliable and convenient way of traveling between the two cities and take up to 13 hours to reach Phuket. Both air-conditioned, as well as non-air-conditioned buses, are available at a different price. 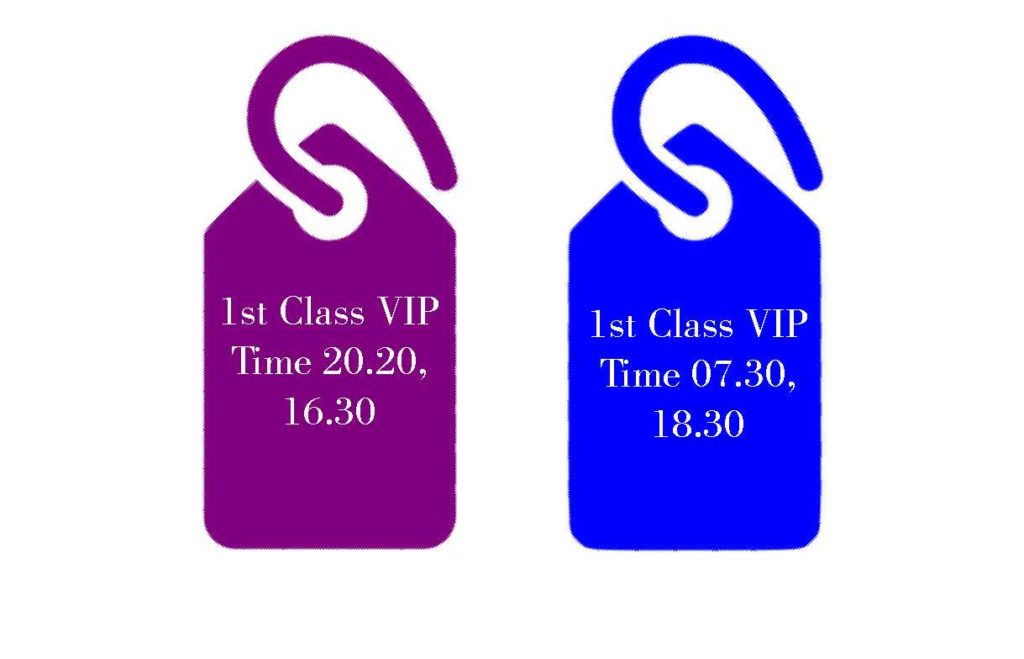 Bangkok to Phuket By Air

Phuket International Airport (code HKT) is in the north of the island and is the second largest air transportation hub in Thailand. There are frequent daily flights to Bangkok and domestic destinations, and flights can be picked up at reasonable prices when booked in advance or when there are special promotions.

Air travel certainly beats the bus for comfort and speed, and it can take just a few hours to reach Phuket even from most neighboring countries.

ONCE LANDED IN PHUKET…

Metered Taxi – Just outside the main terminal is very easy to find a taxi stand. Exit the main arrivals hall, immediately turn right and continue for about 50 meters. Just ignore any unlicensed touts that tend to hang around. The official taxis are bright red and yellow and can’t be missed. They are supposed to use meters, but you might need to remind the driver to turn it on, as they prefer to charge tourists a fixed price which inevitably ends up being more expensive. 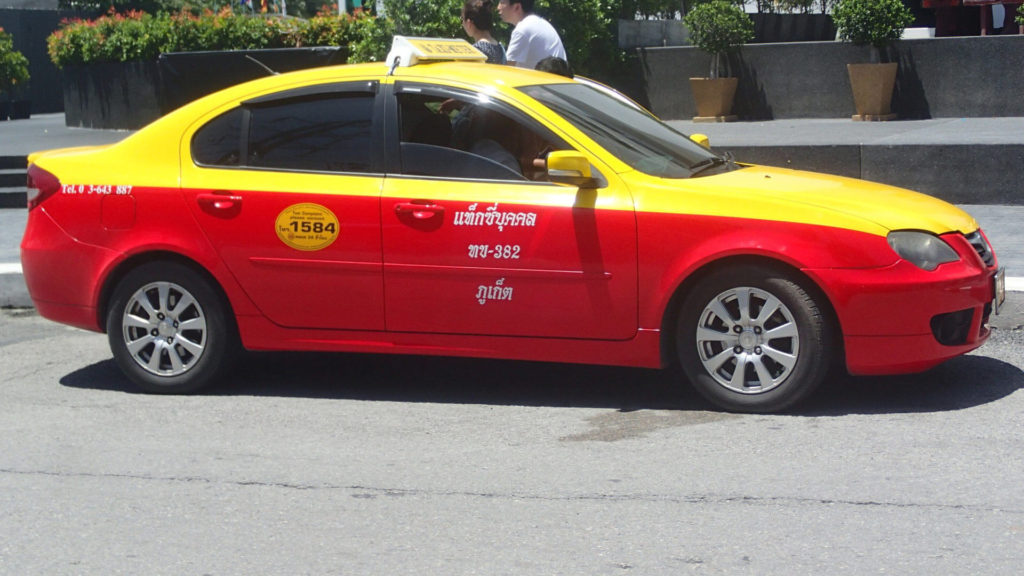 Taxis certainly aren’t cheap in Phuket and you can expect to pay at least 500 baht to reach Patong Beach, and even more to destinations farther south such as Kata and Karon. They will also charge an additional 100 baht which is a legitimate airport tax, and the total charges may fluctuate in line with fuel prices.

Public Bus:  The official public bus is by far the cheapest option between the airport and Phuket Town. The price is fixed at a reasonable 85 baht and it runs almost hourly every day between 06.00 and 19.30. To find it, simply leave the arrivals hall and turn left; the bright orange bus is another 25 meters farther near the end of the building and has “Airport Bus” clearly written across the front. Alternatively, take an elevator to the second-floor departures hall, exit and turn left where the bus can be found waiting near the Burger King restaurant. 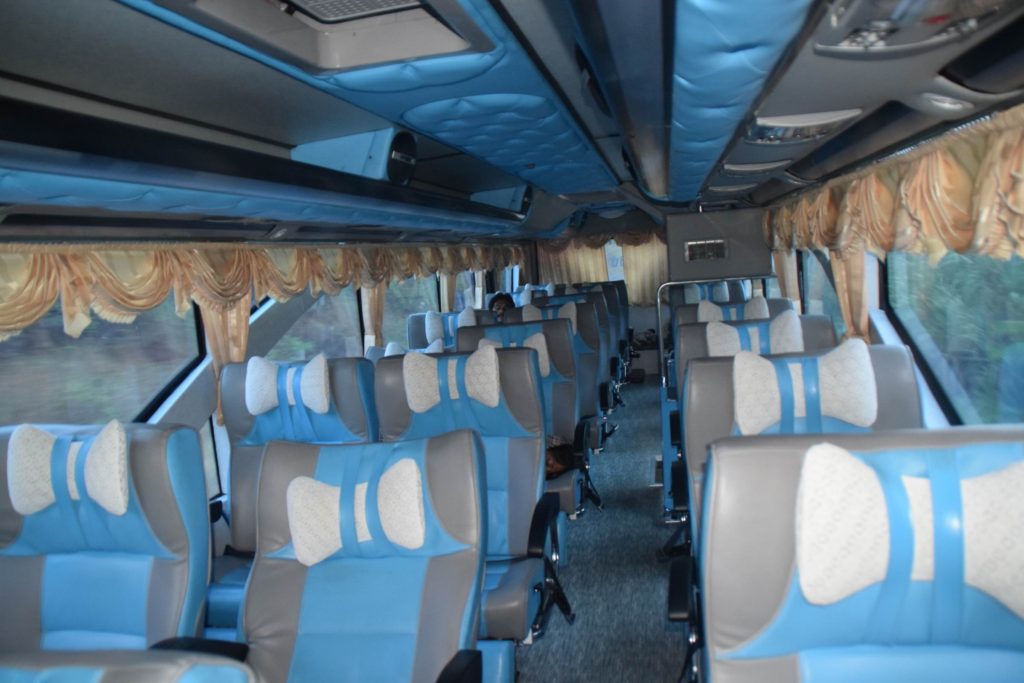 There are 15 stops in total including Phuket Airport and Phuket Town, which is the final stop. To reach any of the popular tourist resorts such as Patong Beach, Karon, and Kata on the island’s west coast, it’s more convenient to change at the Surakul Stadium stop (the price is the same) and take another bus, or continue to Phuket Town and make the connection from there. Either way, the public bus is a convenient and cheap method of transport. Furthermore, 85 baht clearly beats the taxi fares hands down, as long as you don’t mind longer journey times.

Bangkok to Phuket By Road

Phuket is easily reached by car or motorbike, even without a detailed map or a satellite navigation system as it’s a very simple route. From Bangkok, the journey can take up to 10 or 11 hours and there are essentially two possible routes. The first and more scenic option is to head south on the main highway 4 (Petchakasem Road) for the entire journey which passes the provinces of Petchaburi, Prachuap Khiri Khan, Chumpon, Ranong, Phang-Nga and finally to Phuket over the Sarasin Bridge. This trip is around 850 kilometers. 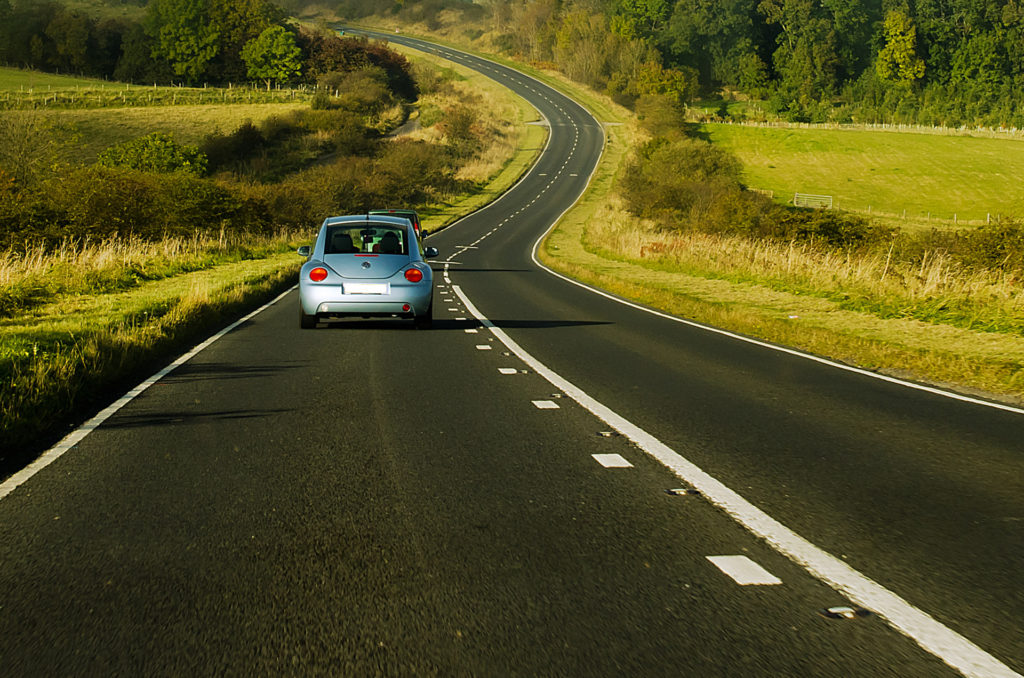 The route to Ranong passes some stunning rainforest and mountain scenery, but the area has its own microclimate and frequently rains hard. By motorbike, this trip is best done in the dry season over a full day.

An alternative and a slightly quicker route are to stick to the above until Chumpon, then exit from highway 4 and take highway 41 which goes farther south through Surat Thani province, and onto roads 401, 418, 415 and the 402 to Phuket. From the south of Thailand, there are also good road links and it takes just 2 hours to reach from Krabi.